A sweet short that serves as a thought-provoking, trippy mediation on recycling, outer space, our planet, and citizens curious as to how it all mysteriously works. Its message is timely and its animation and sound, sharply on point. With only a 2-minute running time, the film is imbued with ambiguity and mystery to incite conversation and engagement. – Alycia Ripley

Description: A cycle of disposal is revealed through the actions of industrious life forms on an unnamed bottle-shaped planet. 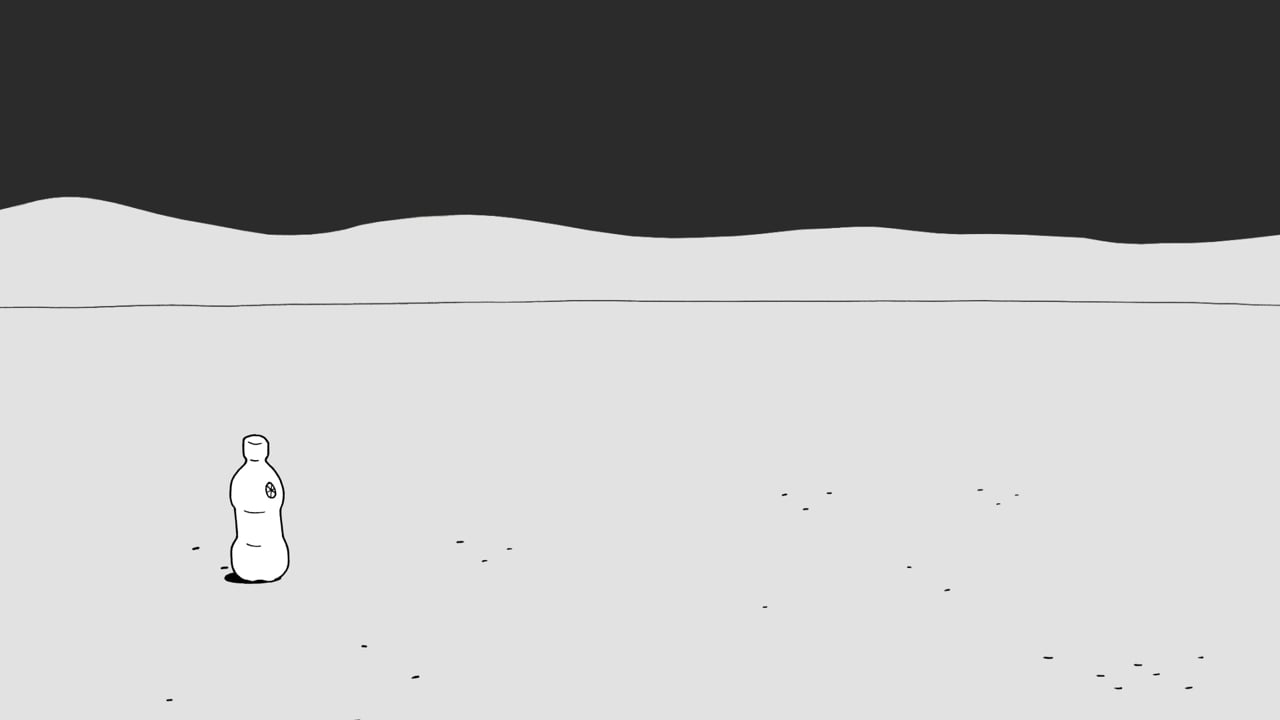 This is a collection of animated works I did in 2018.  Some were for clients, some were personal projects.  I am responsible for all art & animation in this reel, and much of the sound design.

Reel breakdown available on my vimeo. 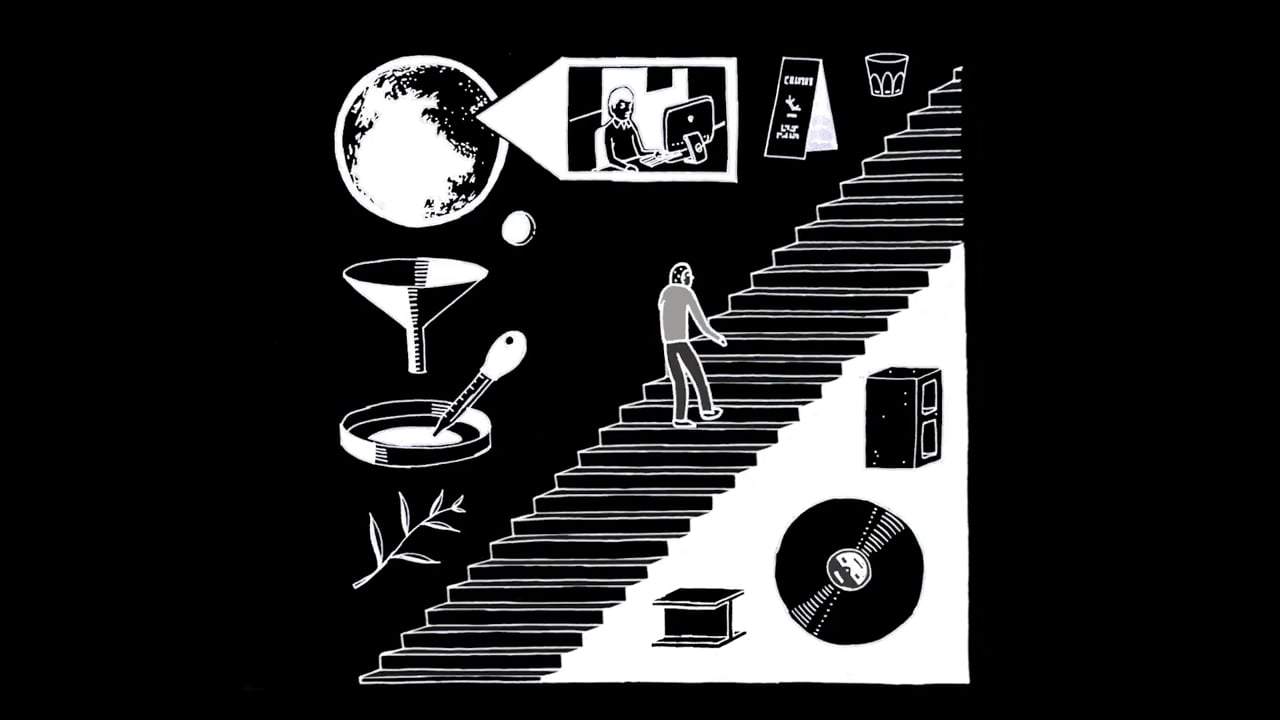 Drum Phils (To Fill The Void)

Drum Phils To Fill The Void (DPTFTV) is a video of drum performances by Phil Warren that is meant to inspire and entertain the viewer. Its original purpose was to accompany an instrument creation station at the 2019 Crash Detroit festival of street bands. DPTFTV is equal parts video art and play-along percussion tutorial.

A drum fill refers to a short musical passage, riff, or rhythmic sound which helps to sustain the listener's attention during a break between the phrases of a melody. In this case, a drum "Phil" refers to a drum performance by a guy named Phil which is so engaging that it gives the viewer a sense of wholeness. 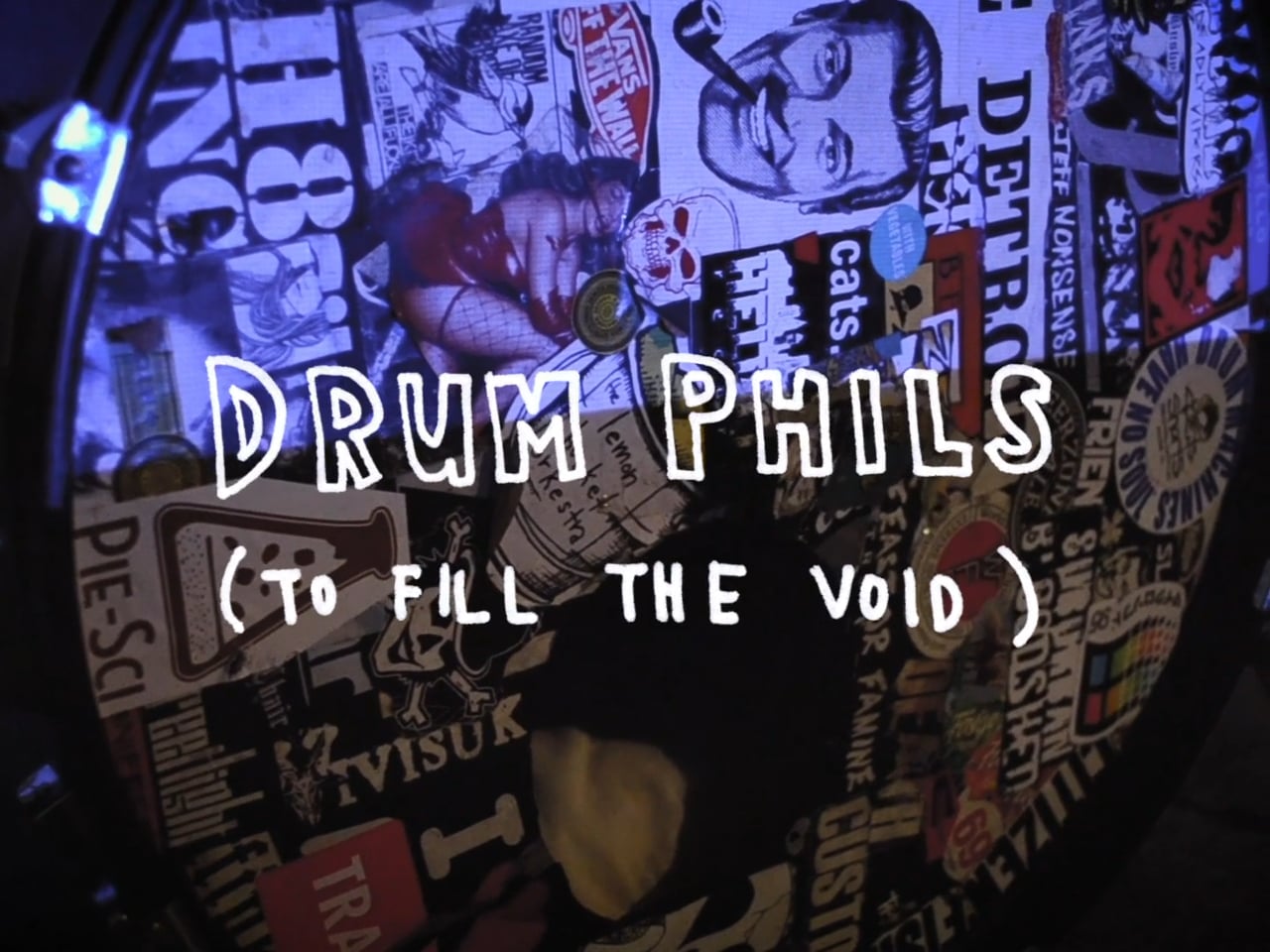 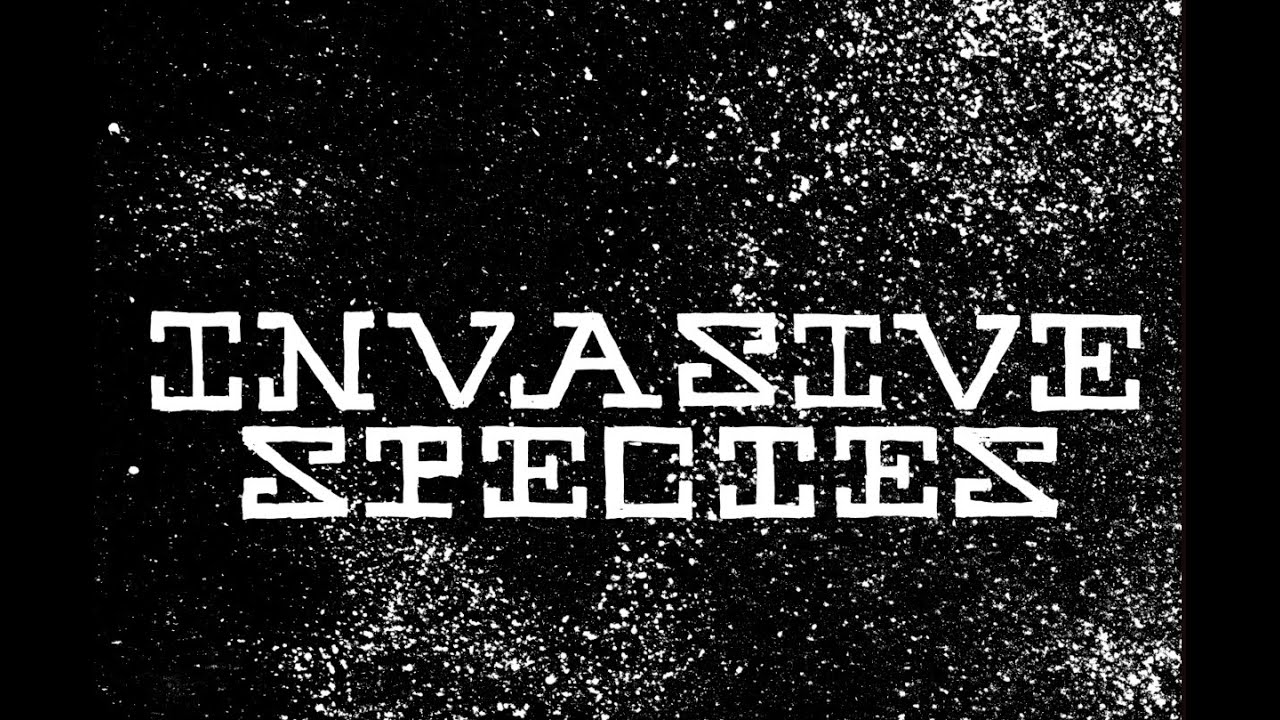